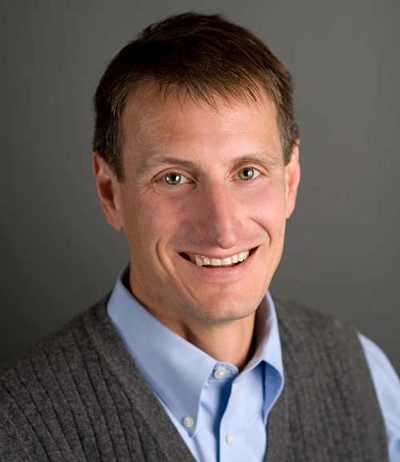 This month, Data Management Services, Inc., a BRMi company, is celebrating 40 years since its formation on February 23, 1981 in Frederick, Maryland. DMS President Jim Racheff said of the milestone, “Four decades of success is a great testament to the employees that have built DMS from a small, two-person startup into a leader in technology and information science services.”

According to Richard Griffin, Director of Economic Development for the City of Frederick, “DMS is a classic example of a tech startup which has built deep roots around the federal missions here in Frederick and is an inspiration to other entrepreneurs getting started today. Frederick is one of the best start-up locations in America as evidenced by the DMS experience. Kudos to DMS President Jim Racheff for his efforts.”

“Frederick is fortunate to have tech companies like DMS and their talented workforce here, and we wish them well as they celebrate 40 years of business,” said Frederick Mayor Michael O’Connor. “We are proud of our unique blend of history and technology which has helped build an enviable quality of place for residents, businesses, and workers,” he added.

Over the past 40 years of supporting biomedical researchers and public health organizations, DMS has developed a great depth of knowledge of their clients, organizations and culture and a deep appreciation for the import of biomedical and public-health missions. Racheff continued, “I’m tremendously proud of the significant contributions our employees have made to improving the health and well-being of people across the world. We’ve been able to leverage our skills in technology management, software development, scientific programming, data analytics, biostatistics, and bioinformatics to empower our clients. Together, we’ve advanced science and improved public health.”

DMS’ expertise, abilities and superior performance did not go unnoticed among their industry peers either. Mike Battle, BRMi Founder and CEO, explained, “I became aware of DMS as we were looking for organizations to partner with that were committed to the health-research mission. Over time, it became clear to me that Jim had a terrific team—like my own—that can tackle complex problems and excel in service delivery. I realized that DMS’ health IT expertise and data analytics capabilities could combine with our program execution and automation core competencies. It would create a powerful new option for our government and commercial customers. The rest, as they say, is history! DMS became a wholly owned subsidiary of BRMi in December 2019.” He continued, “I’m so pleased with the result. Jim, his team and the BRMi team are working closely together to integrate our capabilities to serve the needs of the National Cancer Institute and many others. Together, we’re expanding the potential to empower data scientists to help cure disease and relieve suffering.”

Racheff and Battle will be at City Hall in Frederick on Wednesday, March 17 to receive certificates presented to DMS by city, county, and state officials, in recognition of the company’s endurance and success. “On behalf of the state of Maryland, we would like to congratulate DMS on its 40th anniversary,” said Maryland Commerce Secretary Kelly M. Schulz. “We are proud to watch the team grow and succeed right here in Maryland. Thank you for your dedication to Frederick County over the years, and for your continued investment in the state.”

About the Author: Rachel Williams